🖤 PRE-ORDER + 99 PENNIES 🖤
One & Only You by Tabatha Vargo & Senna Daniels is releasing March 5th! #PreOrder today!

One & Only You is a STANDALONE novella (45k words)

I’m walking down the aisle and toward the man I’ve loved almost all of my life. He’s wearing a black tux and a sexy grin. His sable eyes devour me, making promises of a honeymoon I’ll never forget.
Everything is beautiful. It’s the moment I’ve always dreamed of. It’s almost perfect, except, Wyatt James isn’t my groom and this isn’t my wedding.
It’s my identical twin sister’s.
We’ve been switching places all of our lives, but I never thought she’d take it this far. And once I say I do, there’s no going back. 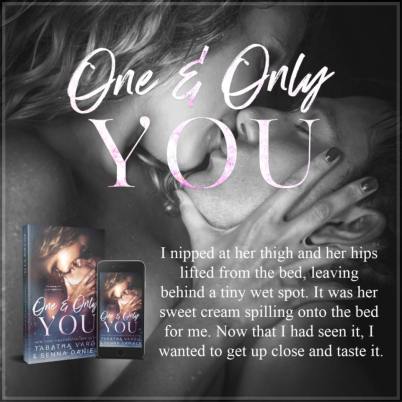 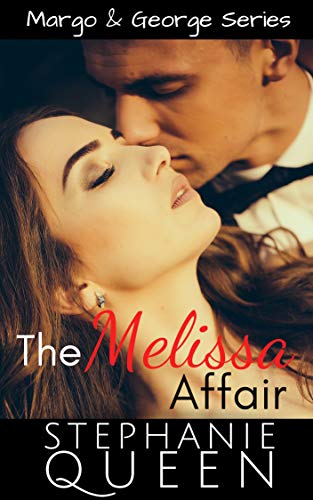 I want Melissa back. But I haven’t been totally honest with her. She thinks I’m a poor art student. When she finds out who I really am, all bets are off…

I gave her some space, but all I could stand was one week. I had to have her back. She was the one.
I knew it deep down in my soul.
Now all I had to do was convince her of it.
It wouldn’t be easy. I hadn’t been entirely honest with her up until now. Hadn’t told her who I really was.
I neglected to tell her about my family legacy.
And Melissa was all about family legacies. She was trying desperately to escape hers.
And I was desperately trying to live up to mine.
What the hell was I going to do? How was I going to make it all right with her?
Hell if I knew. I only knew I had to make us work.

Rylan and Lyla are together at last. They’re finally free to explore the undeniable chemistry that has been simmering between them since the day they met. But is it truly meant to be? Or will unforeseen circumstances snuff out their chance at love before it has barely begun?

Rylan:
I never thought Lyla would be lying in my bed right now, fast asleep. Yet, I never expected her to break up with Ethan either.

Lyla:
Rylan and I were in his living room when we were suddenly teleported somewhere else. Where am I? My vision is dark and blurry, but I can hear Rylan’s voice. All I can focus on is the searing pain in my leg. And the blood… so much blood.

Can Lyla survive? Rylan is the only one who can save her, but at what cost?

One will have to give up everything, while the other will remember nothing.

See how their story unfolds in SCORCH ME

I’ve done some stupid sh*t in my life, but this time I don’t know if I’ll be able to talk my way out of it…

When my band manager asked us to travel to the US on a personal errand, I never imagined I’d get caught up in a scheme to reunite a father with his estranged daughter. Our deal was I’d seduce her into coming on the road with us, and then he’d have a chance at winning her over and getting his family back. Getting Kyri Calloway’s attention was easy. Our chemistry was white hot the moment we laid eyes on each other. The only problem is it’s become so much more than that…

When I was called upon to serve the Filthy Bangers on my first night working at the pub, I thought it was some kind of cruel joke. Jace Hawthorne has been my fantasy for as long as I can remember. His deep, bassy voice and god-like body keep drawing me back in, even though I know falling for a rockstar is the worst thing I could possibly do. I know firsthand how greed and ambition can corrupt a man.

I’ll be safe from heartbreak if I keep all the romance in my life fictional. Jace feels anything but safe, so why can’t I stop falling back into his rock hard, inked-up arms?

Stunned by her husband’s death, her world shatters as betrayal comes to light.

Marabella lives the picture perfect life, an illusion created to protect and hide a horrible secret. When her husband dies under mysterious circumstances, her world unravels and she begins to question everything. A getaway to Mexico leads to a chnace encounter with a stranger, igniting a passion buried long ago. Her connection to him grows, threatening to expose her darkest fears. She struggles to find the light as someone from the past threatens her future.

Mac has secrets of his own. He avoids any deep connections after his own tragic loss. Usually a hit-and-run kind of guy, Marabella’s honest beauty, mystery, and strength has him second-guessing his ways. He begins to see the woman behind the facade as she builds a bond with him that’s hard to ignore. But his true identity may destroy what he wants with her.

Marabella and Mac are torn apart as the past clashes with the present. It’s a race against time searching through lies and deception to find the truths in each other or face losing it all. Secrets are unveiled and trust becomes paramount.

*This is Book 1 in the Art of Eros series. The second book, EDGES, is available now. 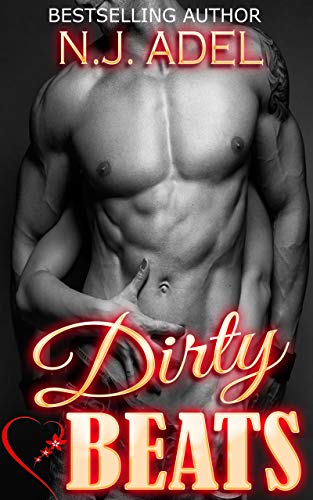 A Russian drummer. An Italian Heartthrob. A girl who dreads Valentine’s Day. And an adult-themed anti Valentine’s day party that brings them all together.

My name is Maggie Dawson. Architect by day. Aspiring writer by night. Single and definitely, irrevocably, absolutely, totally not looking.
Men are just…
I lie in bed, eyes closed, fists clenched, trying so hard not to think about my last epic relationship failure.
Or the one before.
Or the one before that… Well, you get the picture.
Courtesy of my narcissistic sociopath of a mother, I have serious abandonment, trust and self-esteem issues. Awesome combination, I know.
I’ve never had enough confidence to think I’m good enough for any man who shows me any sort of affection. Every time a guy says the L word or hints at a committing long term relationship, I panic. Literally, have a panic attack, break the guy’s heart and run.
At the same time, I’m afraid of being alone. That’s why I tend to attract a shitload of douchebags and stay with them to fill the void.
So here I am, living in a small apartment in L.A., unable to keep a single decent guy, uncertain about everything in life.

When Viktor—a very sexy Russian drummer who’s been warming my bed recently and not exactly a douche, but I’m sure he’ll show his true colors eventually—invites me to an anti Valentine’s Day party where he and the band play a couple of songs, I don’t know it’s going to be one of the craziest and most terrible nights of my life.
Especially when it turns out it’s not an anti V-day party.
And I see Mike Gennaro there.
My Italian heartthrob best friend, and the only guy I’m sure I won’t have a panic attack if he says the L word to me.

When dirty secrets and lies are revealed, what will each of the three do?
Get cozy with your favorite drink and grab your copy of Dirty Beats to find out what is going on between Maggie, her date the sexy Russian drummer, and her best friend the Italian Hollywood heartthrob on that crazy adult-themed party night in this super steamy contemporary romance.

Hell is in need of souls, and Dominick is eager to fill it. The more souls he can gather, the quicker he can achieve a higher status to feed his carnal cravings.

Hearing the call from an innocent, he rushes to claim it. Lucky for him, it’s from a woman in need. She’s filled with lust for her boyfriend, and has a body Dominick will enjoy devouring. He’ll take great pleasure sealing the deal, and he can’t wait to take even more pleasure after he brings her to Hell. 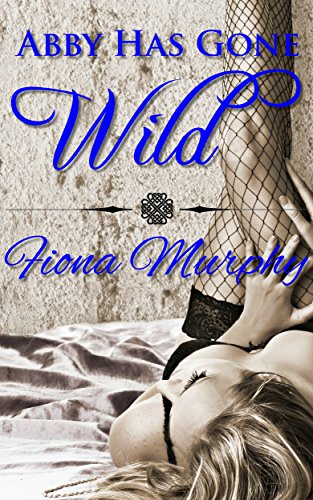 It was just supposed to be a one time thing, posting a naked picture of herself on a social website that has hundreds of other women doing the same thing. Only it very quickly hooked Abby on the high of knowing that others desired her body. Until it’s just one man that has her full attention. Jack is gorgeous and he wants her and it’s Abby’s worst luck, she believes, that he’s in the same city of Austin. Abby isn’t ready for more than what she can give from behind the safety of her keyboard. But Jack won’t take no for an answer when her body and her moans are telling him yes. Tracking her down Jack is even more enticing in person than from behind the computer and she can’t ignore that her body wants him just as badly as he wants her. Jack won’t give up on her and Abby has to decide if she’s willing to give up the safety of being alone to let Jack in.